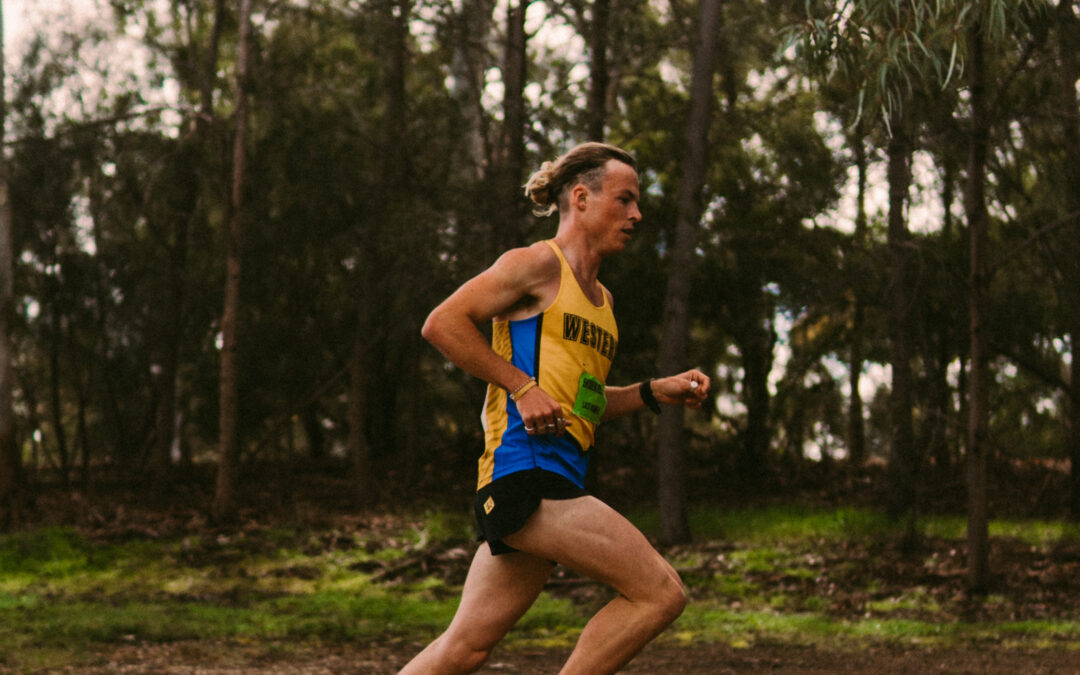 For months, myself and the crew at Bayside Run Club have been excited for a team running relay called the “Ekiden Relay”. It’s a mixed relay comprised of 6 runners. The legs are broken down into distances of 6.95km, 4km, 10km, 8km, 6km, and another 8km.
We were excited about the Ekiden relay many reasons. This event was the first time we were going to see a large group of competing under the same banner and in uniform. Getting a uniform together for Bayside Run Club has been in the talks and works for over a year now. We’ve had a logo since November but were yet to get it printed onto any clothing. Days before the race, we had our first-ever uniform printed and ready for delivery. To see our logo on a tangible item was incredibly satisfying and I knew it was going to be unifying for those who ran with BRC. 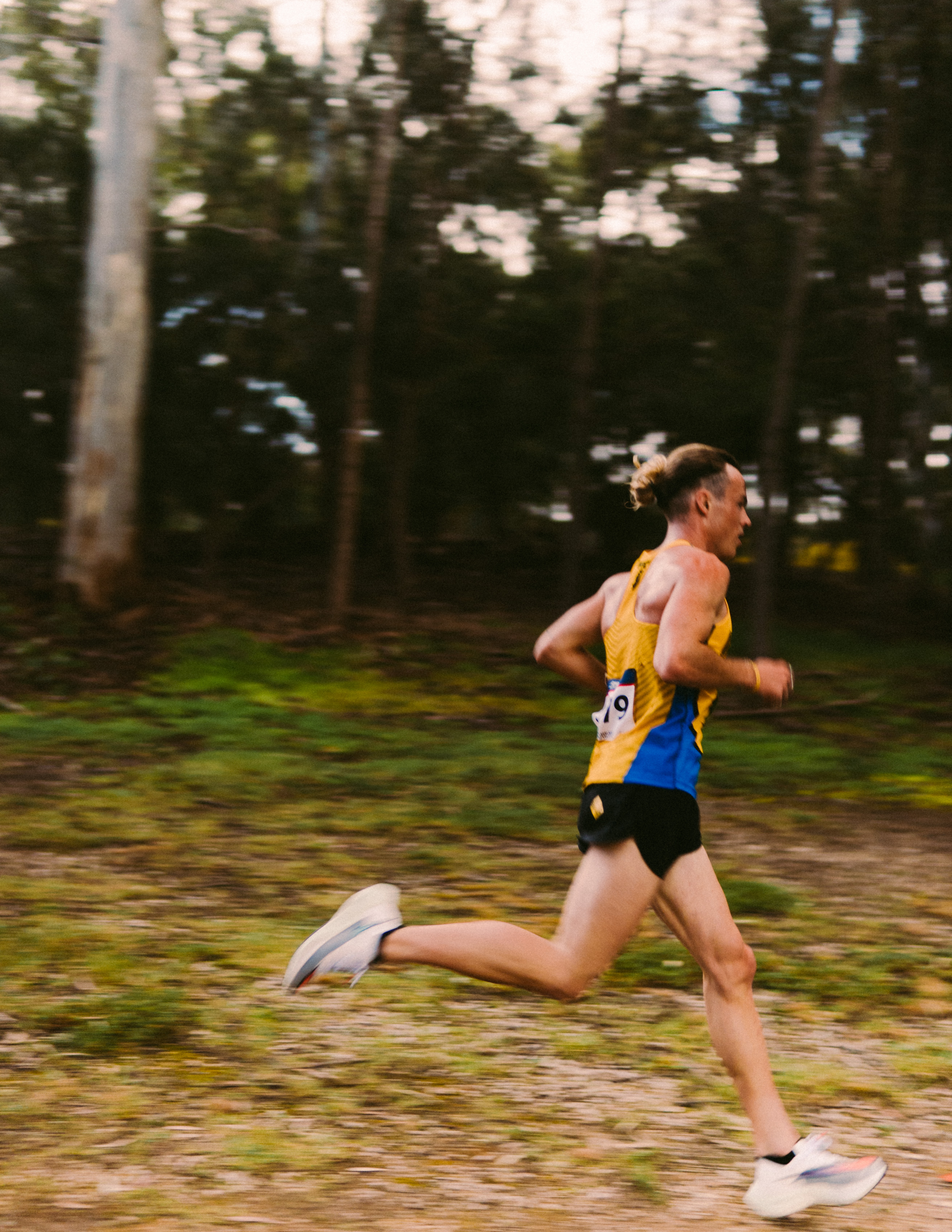 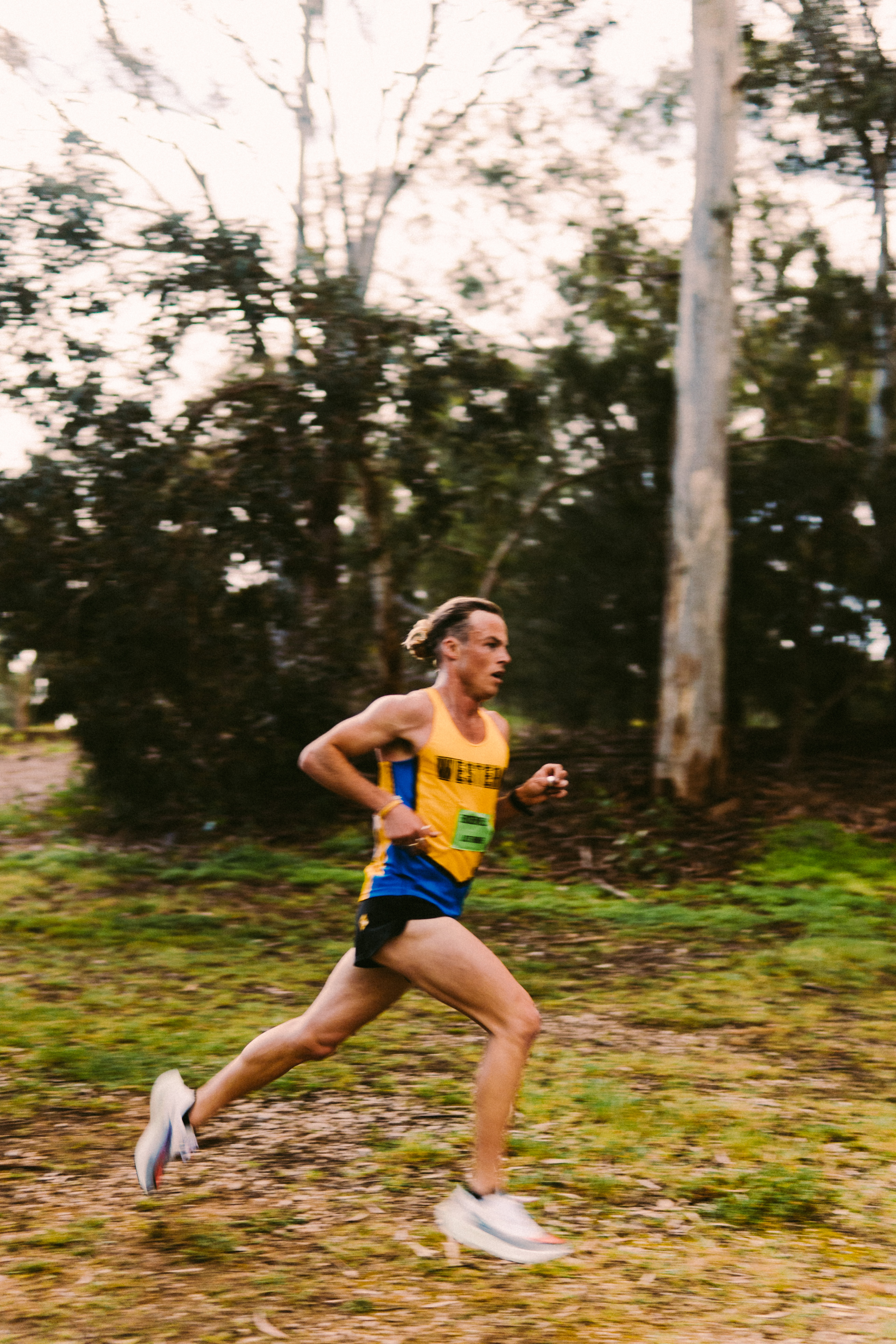 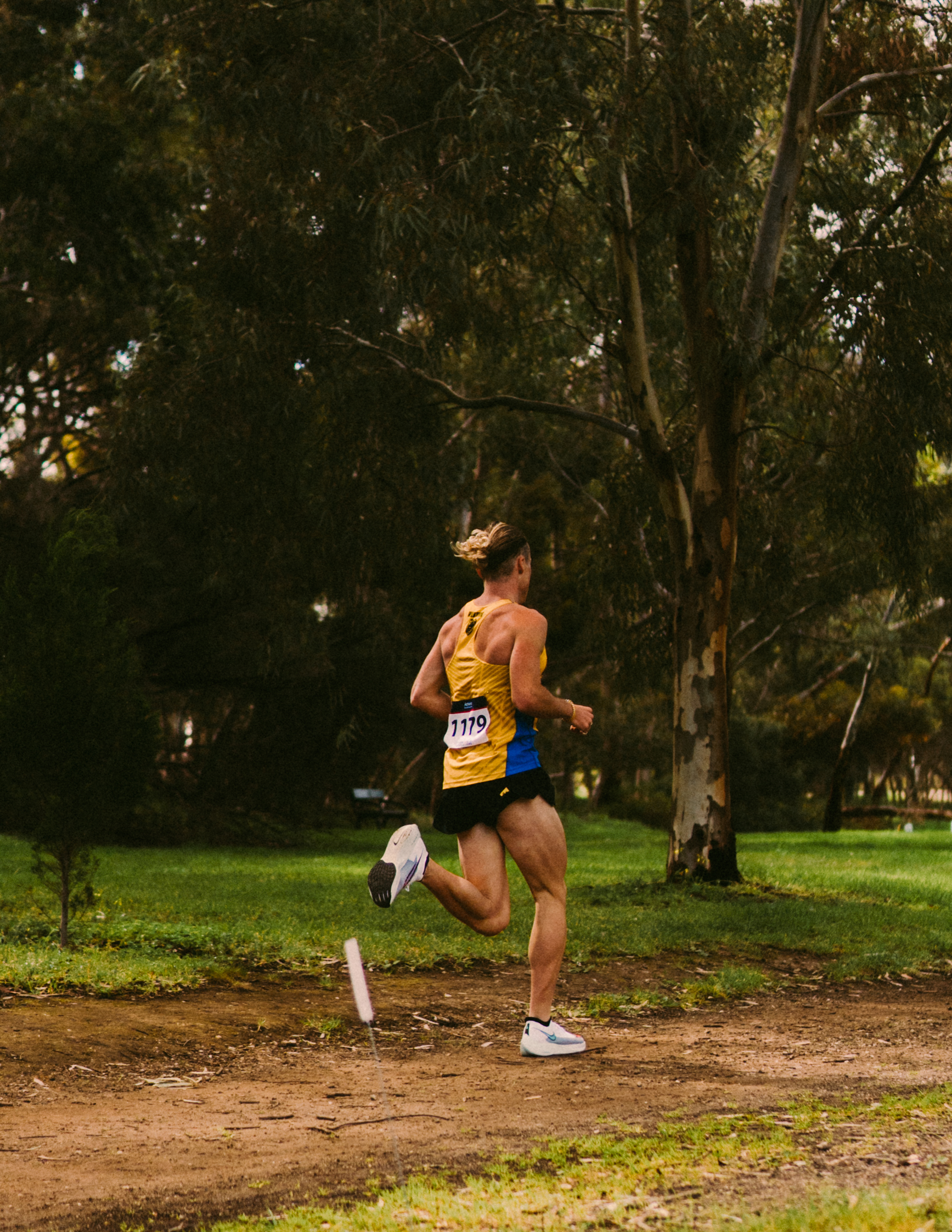 For the Ekiden relay, Bayside Run Club paired up with Run Club Adelaide and Western Districts Athletics Club. Combined, we had over 50 runners and 7 teams compete in the Ekiden relay. The energy was electric as people ran their first race and others broke personal bests. It was a day to remember.
Personally, I was very happy with how I ran. I took a week off the gym in an attempt to de-load my training so I could be fresh for the race. Over 8km, I averaged 3.15 pace. I haven’t previously run this far at that pace.
I also launched an event called The [Man] Sessions. The goal of this event is to bring men together in conversation and to create a safe place. With an underlying focus on mental health and self-development, I want to bring men together over a cup of tea and a bowl of healthy food to bond for a few hours on a Monday night. If you’re in Adelaide and want to know more, let me know! 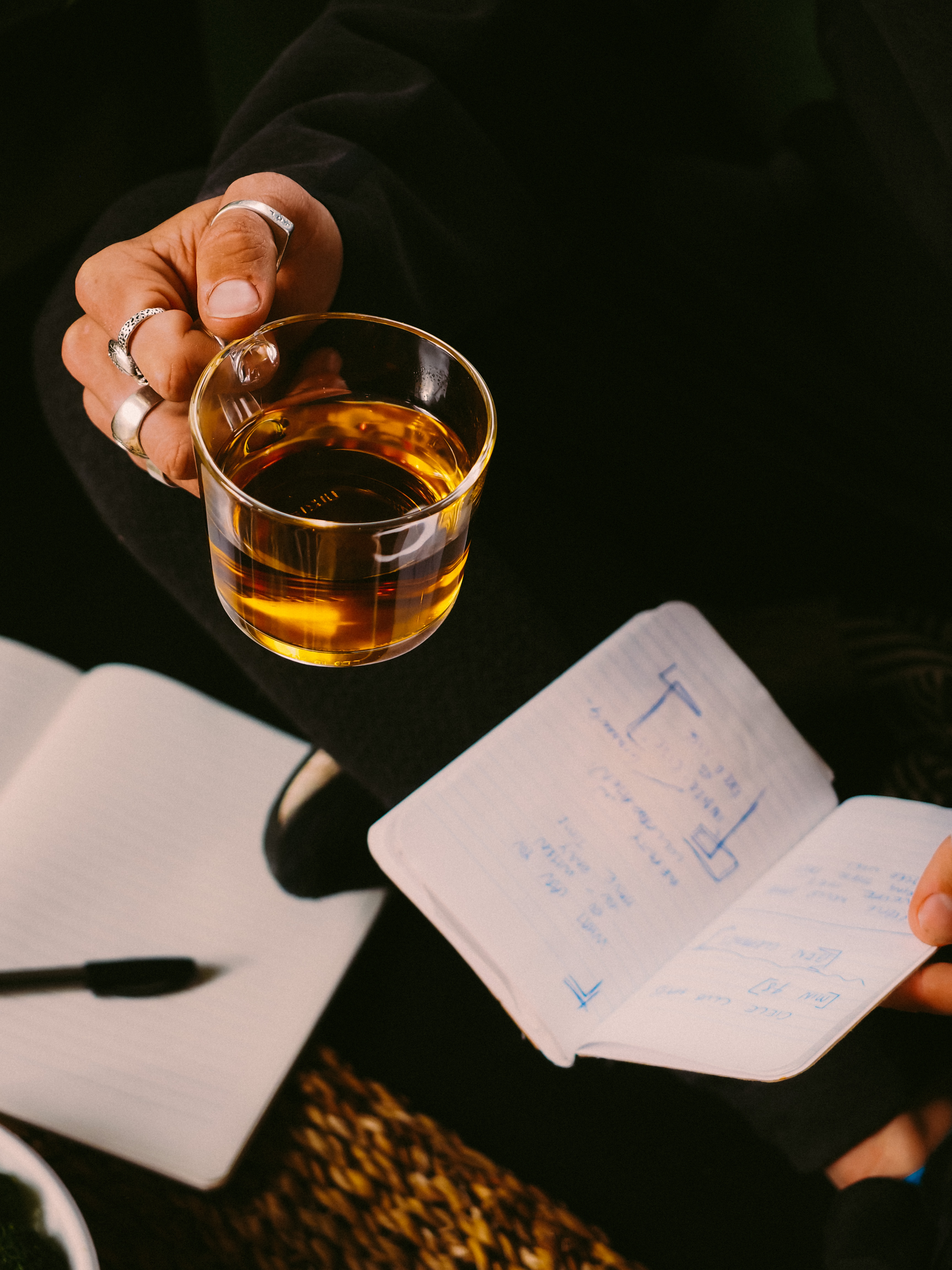 Should be an exciting few weeks ahead,
Big Love,
JL