The race hasn’t even begun yet but the logistics have been a race of their own. We were a team of five heading to Fiji but looked like we were carrying the gear of an entire rugby team. With four bike boxes and five indestructible boxes full of gear, we certainly stood out walking through the domestic airport of Melbourne. However, once arriving in Fiji we were not alone. Other teams were arriving with their provisions of food for the next two weeks in the jungle and were loaded up with all the required mandatory gear for the upcoming 2019 Eco Challenge: World’s Toughest Race 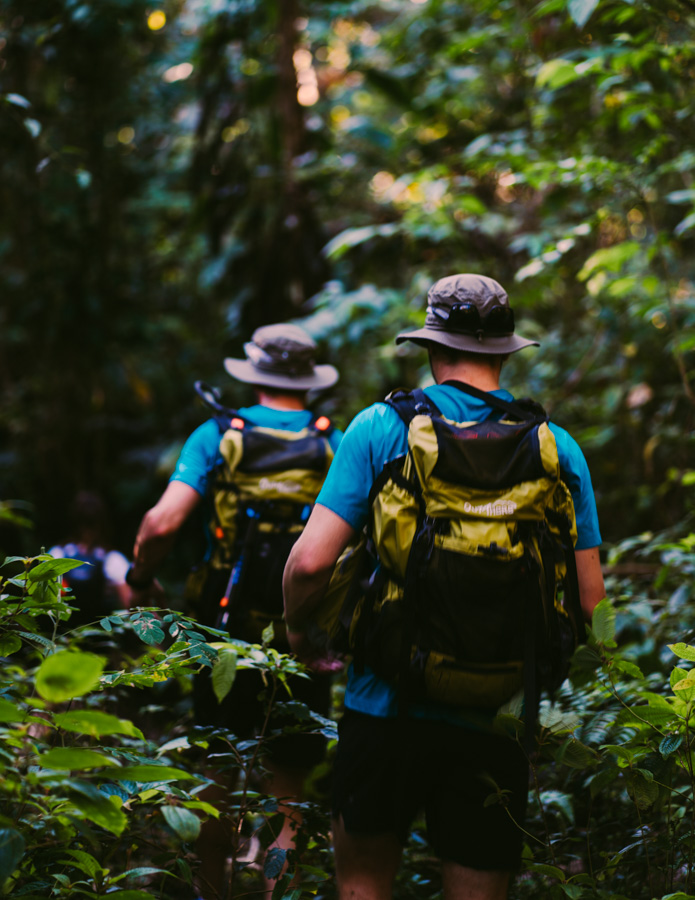 It has been 17 years since the last Eco-Challenge and the return has been eagerly awaited. Adventure racing is a sport I only recently discovered after accepting the role of my team’s support member or “TAC”. In years past, Eco-Challenge was a race aired by the discovery channel back in 1995, competitors pushed themselves to the limits in some of the most challenging environments known to man. Every team consists of four racing members and must be skilled in a wide range of adventure disciplines. In 2019, Eco-Challenge will be hosted by Bear Grylls and take teams 671km across the islands of Fiji. Teams have 12 days to complete the race. There are more rules I’d suggest you wait till the 10 part documentary series goes live on Amazon next year to see how it all truly unfolds. 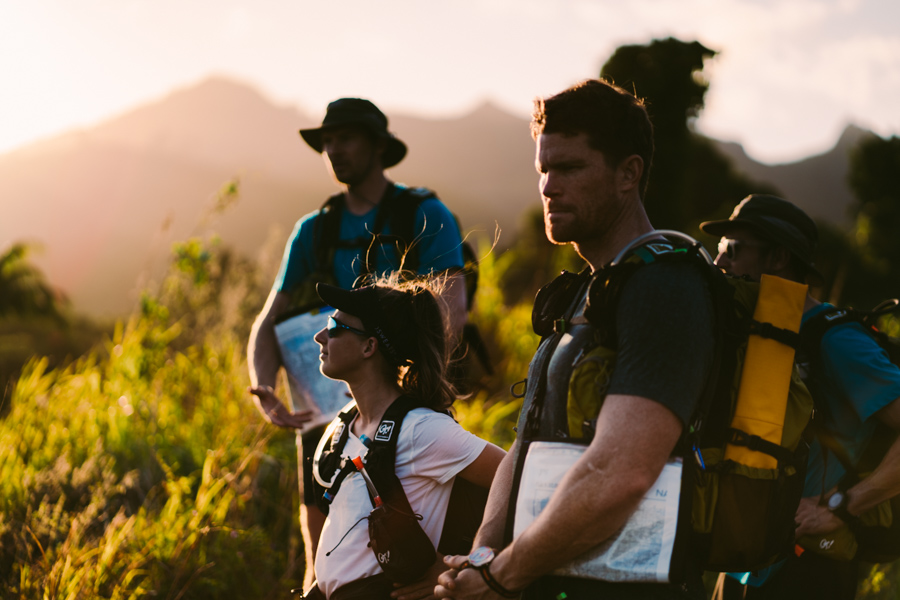 Before the race, it was all hands on deck gathering snacks, building bikes and triple-checking we had everything ready to go. In amongst all that, we also met Bear Grylls who was hosting and ‘face’ of the re-invigorated World’s Toughest Race. His words of advice to the team were “Never Give Up (NGI)” and “It’s about 80% mental”. He was inferring that the race would not just physically demanding but incredibly challenging mentally too.

I look forward to meeting more of the teams and starting the race that we have long been preparing for. 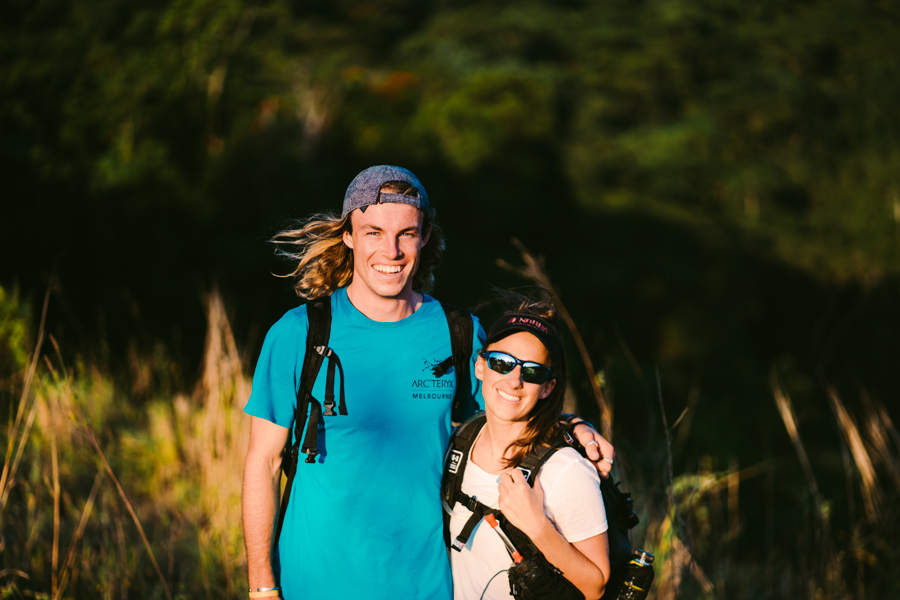 I’ll let you know – once it starts, I’m going to be entirely off the grid.